ØBrahMos
•Supersonic cruise missile.
•It is a joint-venture between Russia’s Mashinostroyenia and India’s DRDO.
•It can carry a warhead of 300 kilogram.
•It has top supersonic speed of Mach 2.8 to 3. 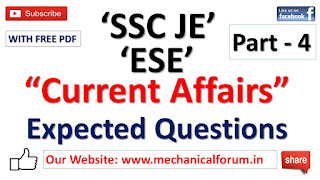 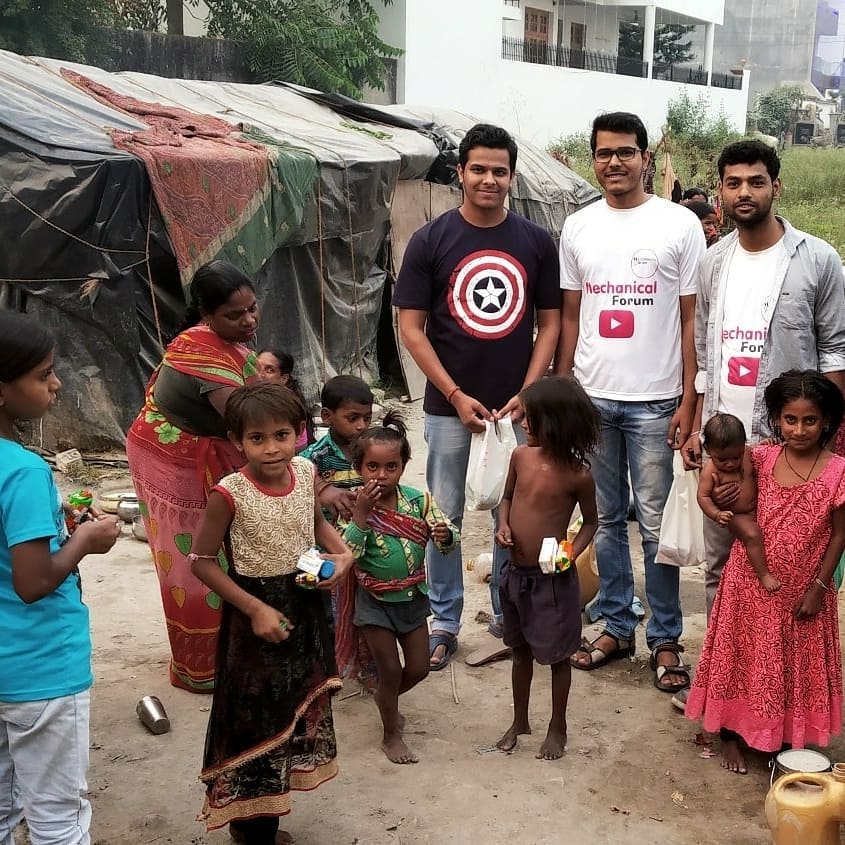 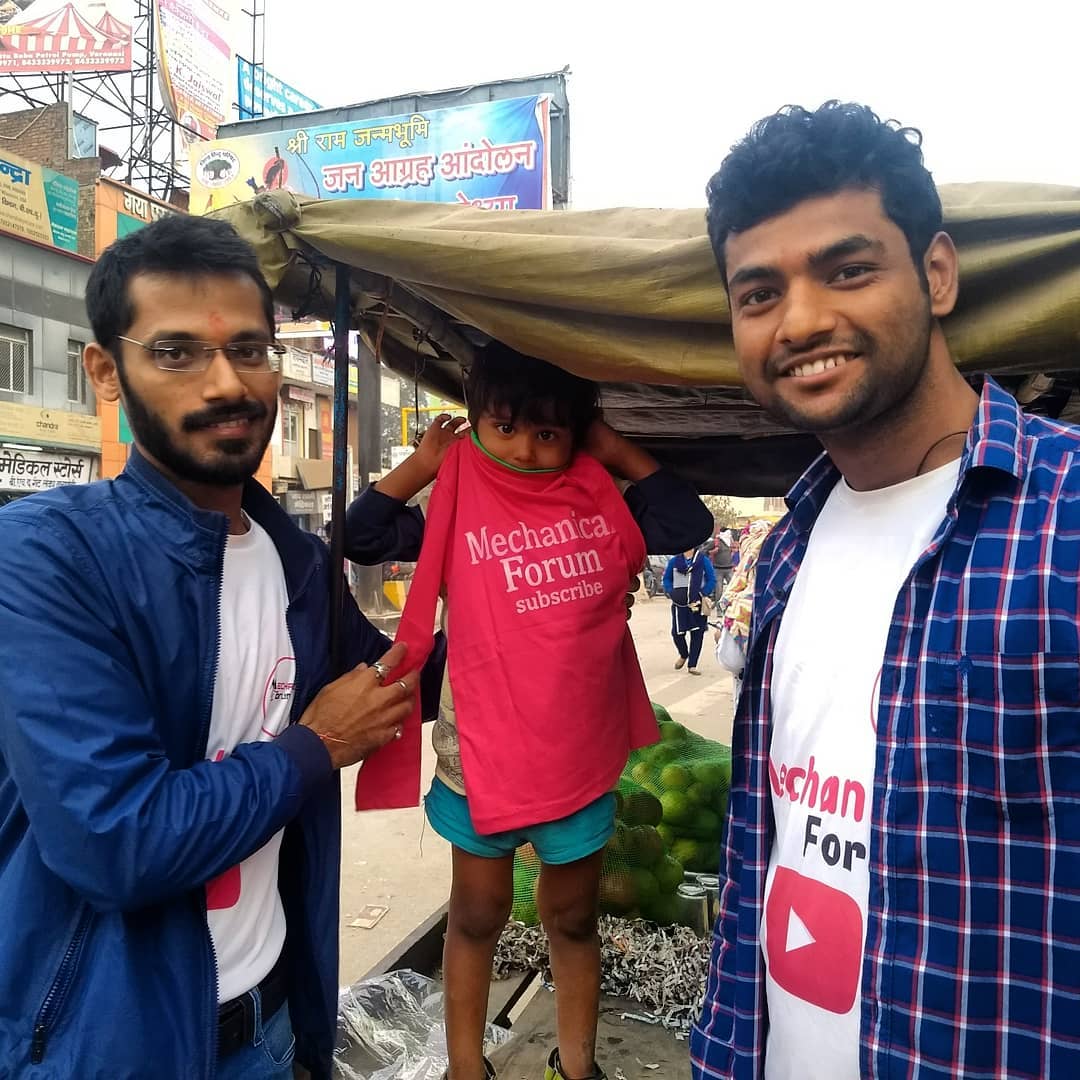 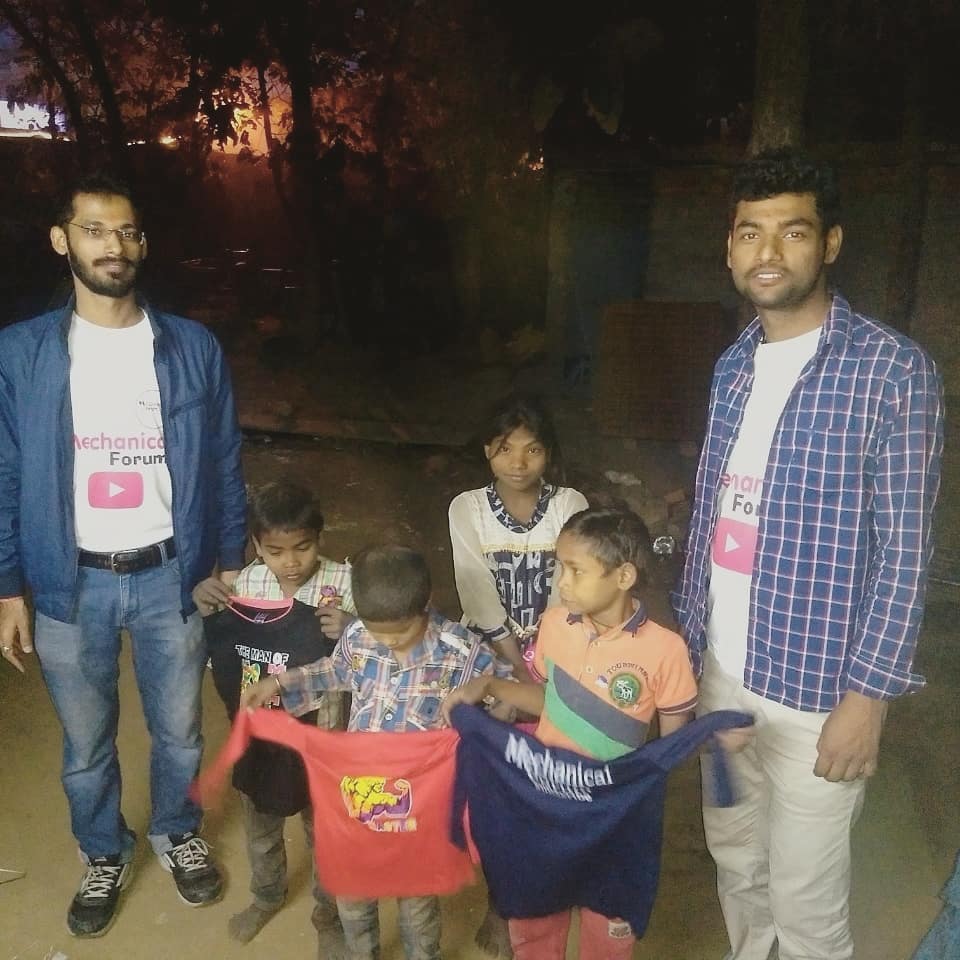 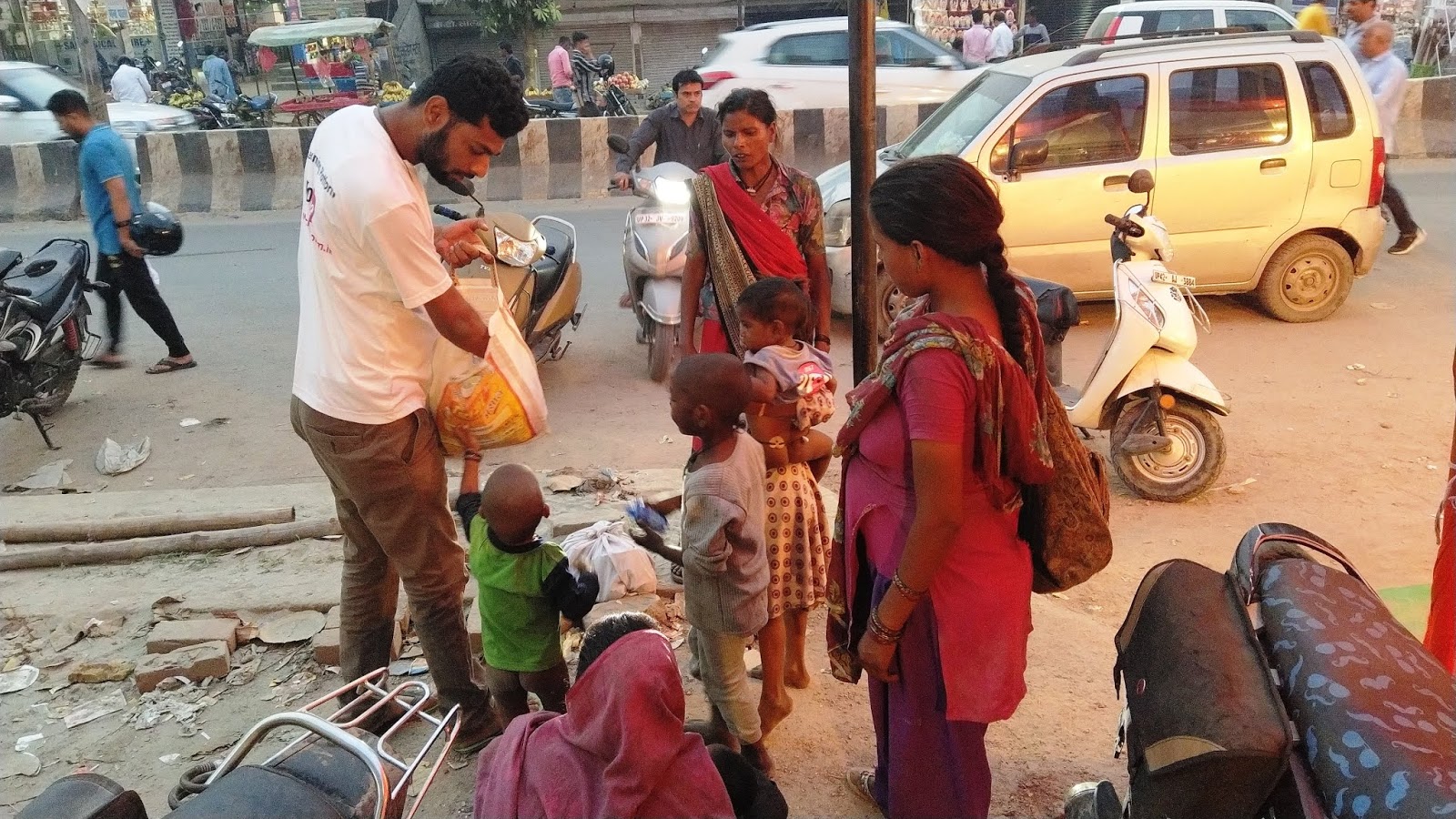 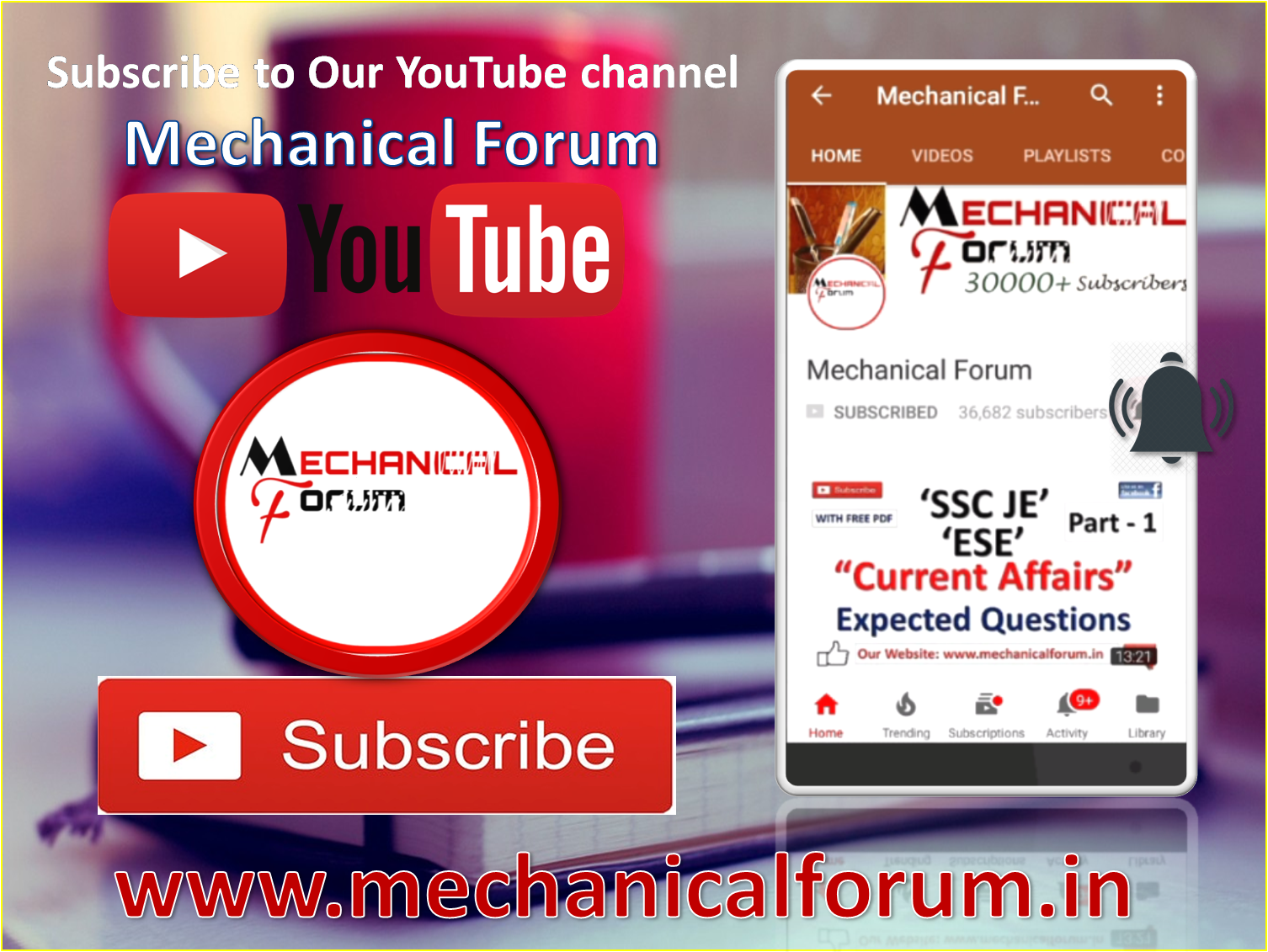